“Bloodshed And Triumph”, a brand new song from German gothic death pioneers ATROCITY, can be streamed below. The track is taken from the band’s new album, “Okkult II”, which will be released on July 6 via Massacre Records. The production was once again handled by ATROCITY mainman Alex Krull (Mastersound Studio), who made sure that the songs are as heavy as possible, while the atmosphere and energy of the songs let the listener immediately dive into the occult lyrical concept. The fantastic artwork was created by Stefan Heilemann of Heilemania (LINDEMANN, PAIN, KAMELOT, EPICA).

A very special record release show is set to take place at the Sunstorm Open Air in Nordheim, Germany, on July 6.

Part one of ATROCITY‘s album trilogy, “Okkult”, was released in May 2013 via Napalm Records. 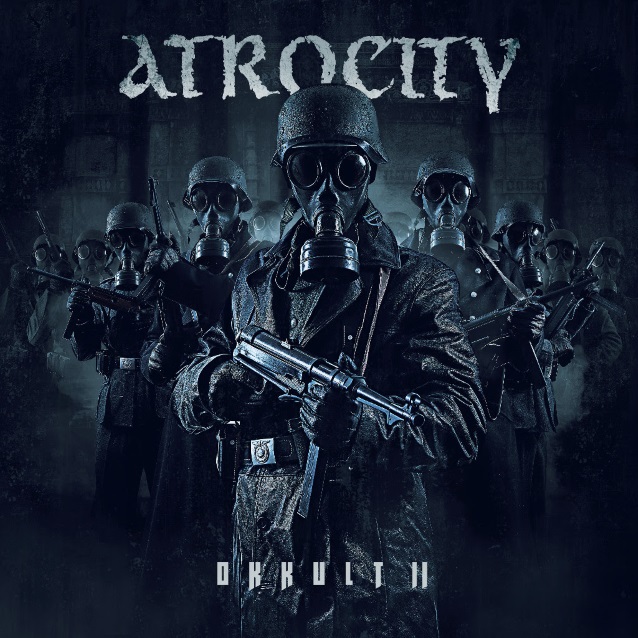