Speaking to “Rock Talk With Mitch Lafon” about RED DRAGON CARTEL‘s singer shuffles and Darren‘s eventual return to the group, Jake said (hear audio below): “Well, there was only one ‘in and out’ [with Darren] [laughs], first off. He was the singer. As soon as I heard him on his audition tape, I knew that voice, that was the voice I wanted to work with. So we had the band going, we were on tour. There was an issue that was more of a personal thing between me and Darren. He never actually quit the band, I never actually fired him, but we agreed until we could work out the problem that we had that it was best that he not finish the tour with us. So I got other singers… other singers got lined up. I didn’t, like, hire one for a week and then fire him and then hire another one. It was worked out from the beginning where — I think there was four singers — where each singer got an equal amount of time out on the road with us. And I considered them substitutes — they were substituting for Darren while we worked things out. And I wouldn’t consider that any of those singers were ever actually in RED DRAGON CARTEL.”

“Eventually, Darren and I worked out our personal problem. He was always the guy that I wanted to work with; I think that he has a fantastic voice. And he’s caught a pretty bad rap because of the first… well, the infamous Whisky show, where he fucked up,” Jake said, referring to RED DRAGON CARTEL‘s debut live concert at West Hollywood’s Whisky A Go Go, which was widely panned due to Smith‘s “out-of-tune” vocal delivery and seemingly inebriated state. “He knows he fucked up — everybody knows he fucked up — but he’s been judged off that one performance ever since. I always knew that he was an amazing singer and he was the one I wanted to work with. So once we clarified our positions, he was back in the band, and he finished the last tour with us in California and in Japan. And I do think this record proves why he is the singer for RED DRAGON CARTEL — and I always knew he was, and a lot of people were skeptical about that. But if you listen to the record, he’s fantastic on it. And I do think some of that also is, on the first record, the few songs that he sang… I’m not usually around when the vocals are being recorded, because, to me, it’s boring — I don’t wanna sit in a room and listen to a singer sing a song over and over and over again; I’ll just listen to it at the end of the day and okay it or nix it. For that first record, he said he was being pushed to scream more to make it sound more rock. And one of the first things that Anthony said once he was in the band and he played the shows with Darren was, ‘His voice is so much better than I thought it was on the first record live.’ And I said, ‘Yeah, he doesn’t really sound like he does on the first record.’ So, on this record, I think it’s a much more accurate representation of what Darren‘s voice sounds like. ‘Cause we didn’t push him to scream — we just went with it. And I think anybody who listens to it has to agree that Darren is a great singer. And I hope people give him that chance.”

RED DRAGON CARTEL‘s new album was recorded at Esposito‘s Obscenic Arts studio in Dillsburg, Pennsylvania and was reportedly mixed by legendary producer Max Norman, who has previously worked with OZZY OSBOURNE, MEGADETH, SAVATAGE and LOUDNESS, among others.

In addition to being the new bassist for RED DRAGON CARTEL, Esposito co-produced the album alongside Lee.

The official music video for “Havana” can be seen below. 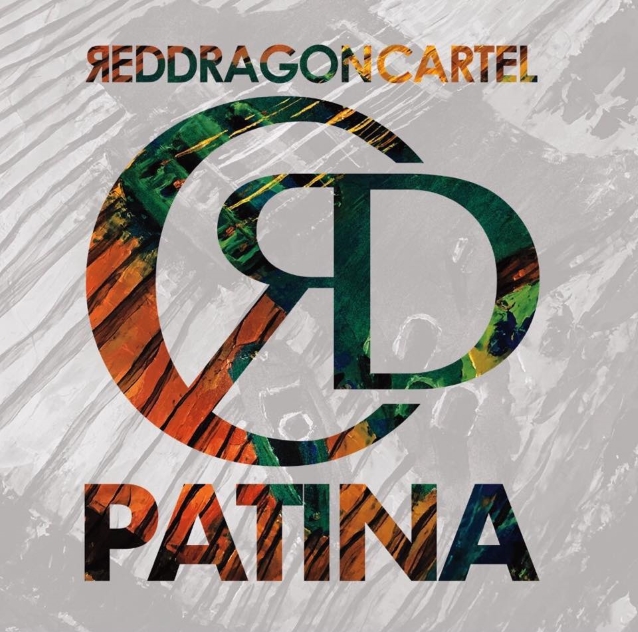