Behind The Scenes: SLIPKNOT's 'All Out Life' Video

Behind-the-scenes footage from the making of “All Out Life”, the new video from SLIPKNOT, can be seen below. The clip, which was directed by the band’s own M. Shawn Crahan, amassed 3.4 million views in the first 24 hours after the video was released. Views on the video are currently approaching the 16-million mark.

According to ABC Radio, the record for most views in 24 hours for a music video belongs to K-pop superstars BTS, whose “Idol” video generated more than 45 million views in one day.

“All Out Life” will appear on SLIPKNOT‘s upcoming follow-up to 2014’s “.5: The Gray Chapter” album, due next year via Roadrunner.

SLIPKNOT singer Corey Taylor told “Zane Lowe’s World Record” about the lyrical inspiration for “All Out Life”: “Everybody talks about toxic masculinity and toxic fandom these days. For me, it’s more about this toxic idea that unless something came out 10 minutes ago, it’s not any good, and that bothers me. It’s, like, I love new music, but at the same time, don’t turn your back on the music that’s been. Don’t turn your back on the people that worked to make a platform for you to have a platform in the first place, so for me, it’s really about … It’s a rallying cry for everyone. It’s about all of us getting together and saying, ‘You know what? Let’s not talk about old. Let’s not talk about new. Let’s talk about what is. Let’s talk about what’s good, what’s real, and get behind that and start embracing things that matter because there’s history there and not just because it’s the next best thing.'”

Taylor went on to call the new album “one of the darkest chapters in SLIPKNOT‘s history — it’s that good. It’s complicated, it’s dark, it’s heavy, it’s melodic, it’s fierce, it’s angry and it’s real, it’s raw as hell and it’s gonna be talking about a lot of things that people are going to need in their life right now.”

“.5: The Gray Chapter” was released following a six-year hiatus during which founding SLIPKNOT bassist Paul Gray died and drummer Joey Jordison was dismissed.

“.5: The Gray Chapter” sold around 132,000 copies in the United States in its first week of release to land at position No. 1 on The Billboard 200 chart. The CD arrived in stores in October 2014 via Roadrunner.

Gray died in 2010 from a drug overdose, while Jordison was let go in December 2013, just before SLIPKNOT began recording the last album. 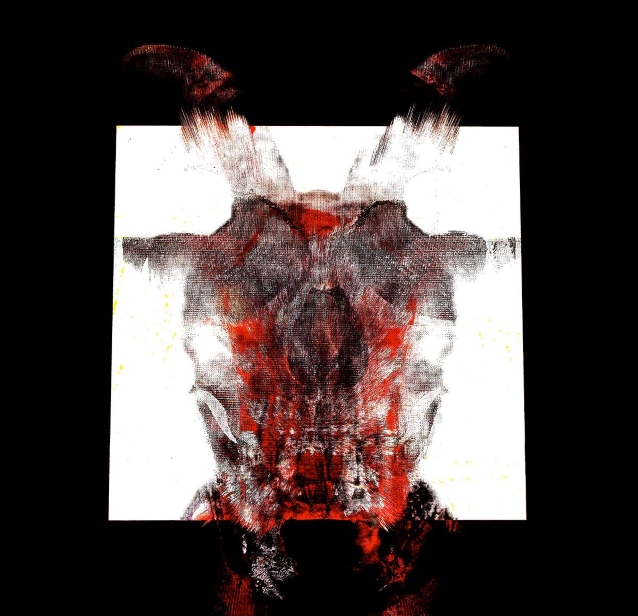