Coming August 16-18, 2019, this pan-generational music, culture, and community event will be held at BWCA just 90 minutes from New York City. These three days of memorable experiences will include live performances from prominent and emerging artists spanning multiple genres and decades, and TED-style talks from leading futurists and retro-tech experts. Festival goers will also be able to visit the Museum at Bethel Woods, which tells the story of the 1960s through immersive media, interactive engagements, and artifacts from the 1969 festival, as well as experience the special 2019 exhibit “We Are Golden: Reflections On The 50th Anniversary Of The Woodstock Festival And Aspirations For An Aquarian Future.”

“We are thrilled to partner with Live Nation and INVNT to produce Bethel Woods Music And Culture Festival,” said Darlene Fedun, CEO, BWCA. “Fifty years ago, people gathered peacefully on our site inspired to change the world through music. As the stewards of this historic site, we remain committed to preserving this rich history and spirit, and to educating and inspiring new generations to contribute positively to the world through music, culture, and community.”

The three-day festival will utilize BWCA‘s state-of-the-art venues and facilities. Entertainment villages and a number of bespoke performance areas will be specially created for the occasion. Full details of the event lineup, ticketing, non-musical experiences, and brand activity will be released soon.

The Bethel Woods Center For The Arts‘ celebrations marking the 50th anniversary of the greatest festival of all time, planned for the summer of 2019, are not produced, sponsored by or affiliated with Woodstock Ventures LC, the organizer of the 1969 festival and its other reunion festivals, and are not Woodstock events. 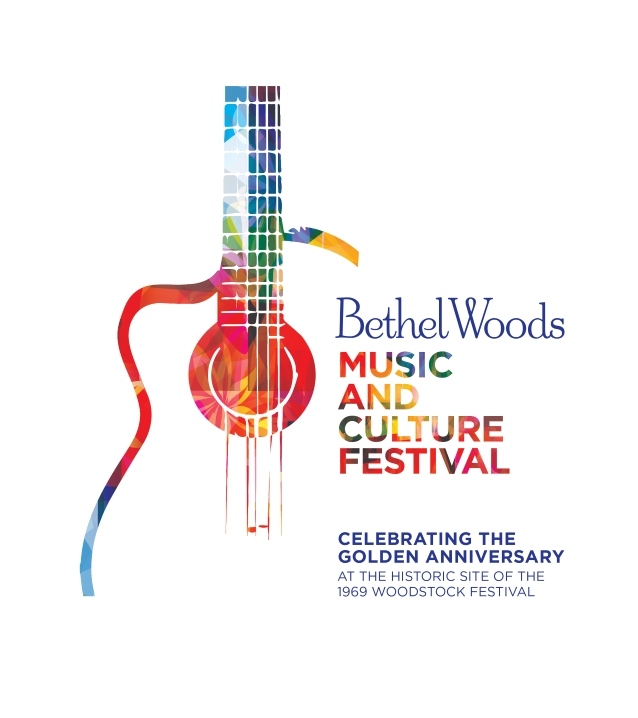