The official lyric video for “Bent”, a new song from Californian rockers BUCKCHERRY, can be seen below. The track is taken from the band’s upcoming studio album, “Warpaint”, which will be released on March 8 via Century Media/RED Music. The 12-song disc, featuring 11 new BUCKCHERRY songs along with a cover of the NINE INCH NAILS classic “Head Like A Hole”, was produced by Mike Plotnikoff, whose last collaboration with the band was the platinum-certified album “15”. The album art was created by Aaron Marsh and can be seen below.

Singer Josh Todd comments: “Good things come to those who wait and we have been very patient and thorough with the song writing for ‘Warpaint’. We took into consideration all the factors and what this record means to, not only us, but the great BUCKCHERRY fans around the world. This record takes the listener on an unforgettable journey and I’m very proud of it.”

BUCKCHERRY plans extensive worldwide touring throughout 2019, with a month-long European tour scheduled for February. The first leg of the North American tour will begin in March.

BUCKCHERRY recently premiered the video for “Head Like A Hole”. The clip was shot in Los Angeles and directed by Jeremy Saffer.

Todd told Billboard that the NINE INCH NAILS cover “happened really organically. We were in the studio making the record, just kind of going through some old songs while they were setting up,” he said. “We jammed it out the first time and it was like, boom, automatically sounded right as if we’d written it, which is what we always want to achieve when we do a cover.

“Our producer, Mike Plotnikoff, was recording the whole time and said, ‘Hey, why don’t you guys come in and hear this?’ He put up a little rough mix of it and we were like, ‘Wow, this sounds really good. We should do it.'”

Back in September, Todd told the 105.7 The Point radio station that BUCKCHERRY wrote 30 songs for the follow-up to 2015’s “Rock ‘N’ Roll”. “We’ve been writing songs since November of last year, and we really molded it into something really great,” he said.

Asked how they whittle down so many songs to just a 10-track album, BUCKCHERRY guitarist Stevie Dacanay (a.k.a. Stevie D.) said: “You kind of know. When you [are writing] the songs, it kind of takes a life of its own, and you can really kind of feel it if it’s working or not. And if it is working, then we pursue it; if not, we kind of put it to the side right away.” 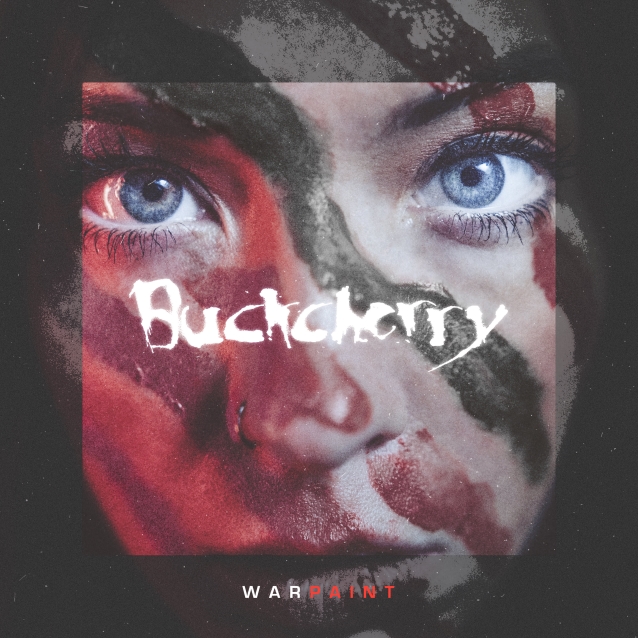