Listen To New PERIPHERY Song 'Garden In The Bones'

“Garden In The Bones”, a brand new song from PERIPHERY, can be streamed below. The track is taken from the band’s fifth album, “Periphery IV: Hail Stan”, which will be released on April 5 via the band’s own 3DOT Recordings.

“Periphery IV: Hail Stan” marks two significant firsts for the band: the first PERIPHERY release on 3DOT Recordings, as well as a change in the way they approached writing and recording.

“We finally spent a year on a record,” explains guitar player/programmer Jake Bowen. “We’ve never been able to do that. The quality and pacing of the work show we took our time with this one. That’s an important note about this. We really got to do everything we wanted to do in the space we had to do it.” Mark adds: “I think you can hear the adventurous intent behind much of this material as a result. We’re all the happiest we’ve ever been with a release, and it’s no coincidence. Can’t wait for you all to hear it.”

Pre-orders, which include several limited-edition vinyl and merch bundles, are available now. Digital pre-orders include an immediate download of “Blood Eagle”.

“Periphery IV: Hail Stan” is the first release to follow the band’s 2017 Grammy Award nomination in the “Best Metal Performance” category, for “Periphery III: Select Difficulty” album opener “The Price Is Wrong”. The 2016 album tallied 35 million cumulative streams and marked their third consecutive debut in the Top 25 of the Billboard Top 200. It represented the apex of a tireless decade-long grind. Along the way, the band graced the covers of Guitar World, Revolver, Modern Drummer, Bass Player and more. In between the touring, endorsements and appearances, they also launched a summer camp of their own, “Periphery Summer Jam”.

PERIPHERY will embark on a brief tour to coincide with the release, joining DANCE GAVIN DANCE for a 15-date North American trek on March 30. 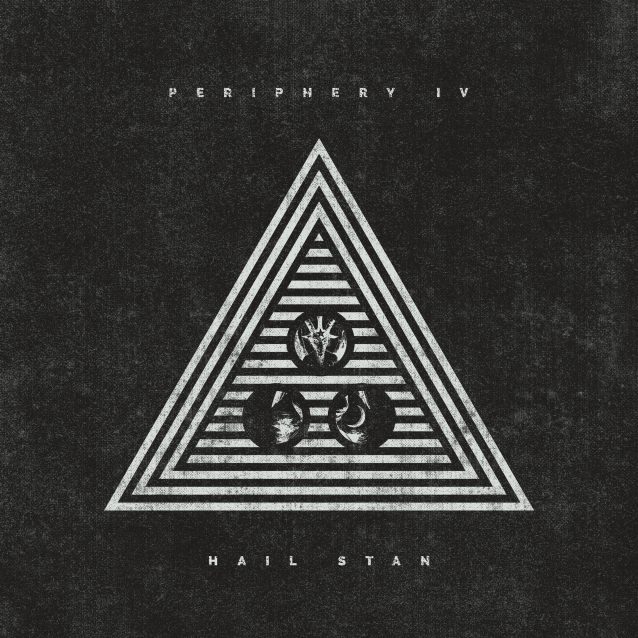