BEASTÖ BLANCÖ Feat. ALICE COOPER Bassist CHUCK GARRIC: 'We Are' Album Due In May

BEASTÖ BLANCÖ, the band comprised of Chuck Garric (longtime ALICE COOPER bassist) on guitars and vocals, Calico Cooper (Alice‘s daughter) on vocals, Brother Latham on guitar, Jan LeGrow on bass and Sean Sellers on drums, will release its third studio album, “We Are”, on May 24 via Rat Pak Records. The follow-up to 2016’s self-titled sophomore release was produced by Ryan Greene and is available for pre-order in various bundle configurations, including vinyl, cassette and hand-autographed CDs. 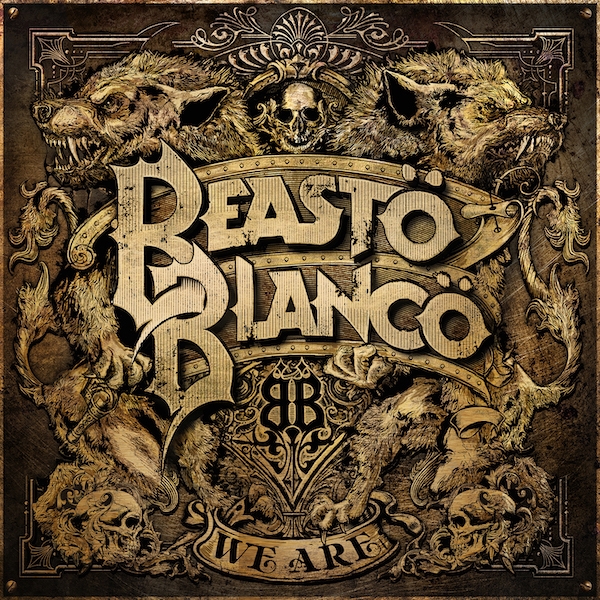