The official lyric video for “Come For Me”, a brand new song from NEW YEARS DAY, can be seen below. The track is taken from the band’s upcoming fourth studio album, “Unbreakable”, which will be released on April 26 via RED Music.

NEW YEARS DAY frontwoman Ash Costello told BUILD Series that “Come For Me” is her favorite song from “Unbreakable”. She described the track as “a fight song. It’s kind of my invitation to the world that if you’ve got something to say, come say it to my face, “she explained. “I think we can all use a song like that.”

Earlier this week, Costello teased “Come For Me” in an Instagram post, writing: “You guys asked for heavy, I told you to be patient. This heavy enough for ya???? And you were all worried we left out the face-melting heavy riffs on this album, never EVER doubt us again.”

The follow-up to 2015’s “Malevolence”, “Unbreakable” was produced by Mitchell Marlow (ALL THAT REMAINS, IN THIS MOMENT, BUTCHER BABIES) and Scott Stevens (AMERICAN AUTHORS, HALESTORM, SHINEDOWN).

Costello told the BUILD Series about the inspiration for the “Unbreakable” album title: “When I really thought about the year it took to write the record, everything that I’ve been through, I really felt like came out unbreakable on the other side. As opposed to our record before this one, where I felt almost like I was too breakable. But now with the fans behind us, and our team behind us, and this new music, I really feel like I’m unbreakable.”

NEW YEARS DAY will hit the road this spring with FALLING IN REVERSE. The U.S. tour will kick off in Las Vegas on April 20 and will wrap on May 24 in Los Angeles. 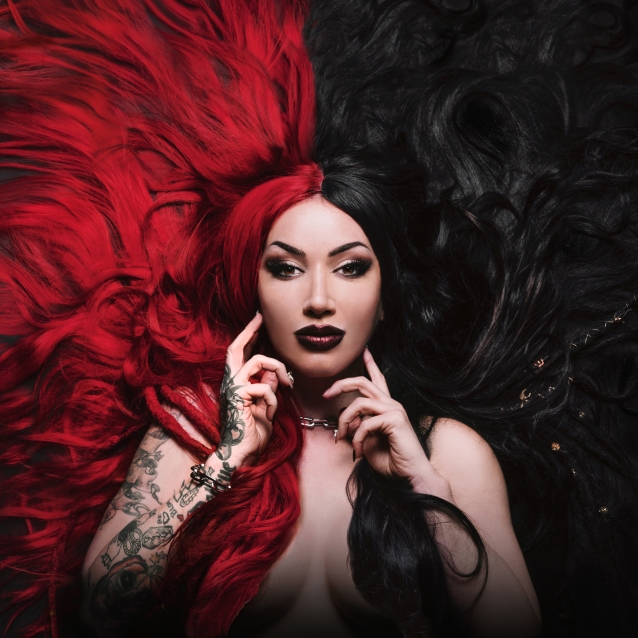