WARRANT Teams Up With SWEENEY RACING For Northeast Run
{$inline_image}
Take a four-time late model racing championship team and mix it together with a hard-hitting, full-out rock and roll quintet that has rocked generations for decades. Separately, the two generate energy from fans and provide some of the best entertainment around. Blended together, auto racing and rock and roll fit like a hand and glove. With guidance from Tyler Jett Motorsports Marketing, Sweeney Racing has announced its 2019 marketing alliance with the band WARRANT.

Formed in 1984 and with well over 10 million album sales spanning the last two and a half decades, WARRANT came into the world spotlight when its debut album, “Dirty Rotten Filthy Stinking Rich”, reached double platinum status. Consisting of band members Erik Turner, Jerry Dixon, Steven Sweet, Joey Allen and Robert Mason on lead vocals, they continue to tour worldwide and play in front of sold-out crowds worldwide on a regular basis.

Well known for hits such as “Cherry Pie”, “Heaven”, “Down Boys”, “Sometimes She Cries”, “Uncle Tom’s Cabin” and a many others, WARRANT has a great and intense fan base, stretched around the globe. In its early days, the Los Angeles based group played regularly on the Sunset Strip and had to scratch, scrape and claw their way to make it in the business. Three and a half decades later, they continue to perform and record regularly, giving multiple generations of fans a legitimate reason to rock.

Mike Sweeney of Nesquehoning, Pennsylvania mainly pilots his #D11 Ford performance late model at Mahoning Valley Speedway in Leighton, Pennsylvania and Evergreen Raceway in Drums, Pennsylvania. Although Sweeney has won a pair of championships at both facilities, he boasts the most over the accomplishments that the team as a whole has had over their years together in the division. Just a few of those feats include 55 feature wins at Mahoning Valley Speedway alone. Combined with other tracks that he has competed on, he had back-to-back seasons where he was recognized by Area Auto Racing News as the top ranked late model racer in the northeast, He and the team were also featured in Dick Berggren‘s Speedway Illustrated. 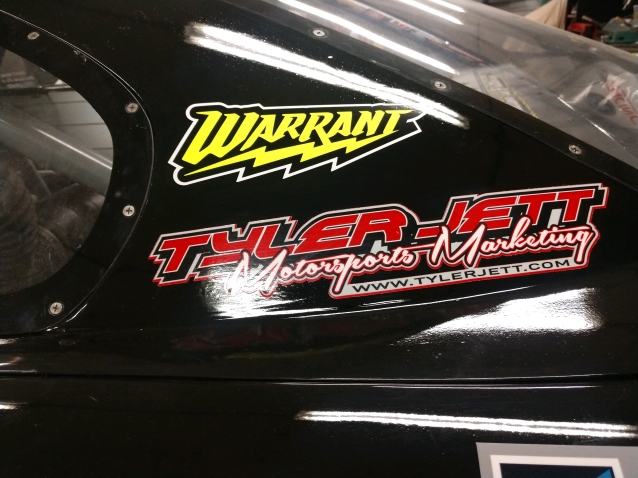 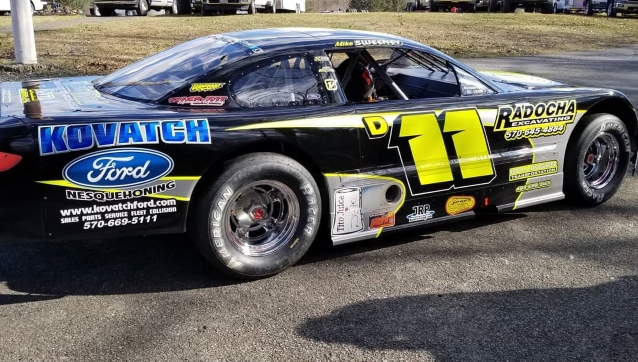