,000 Reward From OZZY OSBOURNE Remains For Return Of All Stolen RANDY RHOADS Items

Following a Thanksgiving burglary of a variety of historical Randy Rhoads instruments and memorabilia, Ozzy Osbourne is still offering a $25,000 reward for information leading to the arrest and conviction and/or return of the remaining missing items. The reward will be disbursed upon the return of all the missing items.

The Rock And Roll Hall Of Fame inductee and Grammy-winning singer and songwriter made the appeal via an announcement on social media. While some items were recovered, the most valuable ones remain missing.

The robbery occurred Thanksgiving night (November 28) at the Musonia School Of Music in North Hollywood, California, the school where Randy Rhoads famously taught guitar and which was run by Randy‘s late mother Delores. Following Randy‘s death 37 years ago, the school drew fans from all over the world as a place where the Rhoads family happily opened their hearts to share the life of Randy.

“As you can imagine, the items that were viciously stolen, including Randy‘s first electric guitar, are irreplaceable to the Rhoads family,” Ozzy says “I am heartbroken that these treasured physical memories of Randy and Delores have been taken from the family so I’ve decided to personally offer a reward.”

Anyone with information regarding the theft, should reach out to Nick D’Argenzio, 818-281-7893 (phone) or e-mail: nickdargenzio@gmail.com.

* Randy Rhoads series Marshall head, rare prototype No. 1 or 2 given to the family by Marshall company.

Several items belonging to the legendary OZZY OSBOURNE guitarist and his family were recovered over the weekend.

Local resident Bobbi Fredriksz says she spotted a guitar and photos in a dumpster as she was walking her dog early Sunday morning. She initially didn’t think anything of it until she got home and saw a report about the theft on ABC7.

“As I was laying in bed, not feeling well, when it came on I was like wait a minute, oh my God,” Fredriksz told ABC7. “I ran all the way back over here it was still here. Somebody else started to see it and called police.”

Musonia School Of Music was founded in 1948, as a place where children and adults in the local community could receive music education at an affordable price. Run today by Delores‘s son Kelle Rhoads, Musonia continues to teach local students of all ages piano, drums, and guitar.

Randy Rhoads learned how to play guitar at Musonia. After his passing, Musonia now serves a dual role as a music school and the Randy Rhoads museum.

Randy Rhoads and two others were killed on March 19, 1982 when the small plane they were flying in at Flying Baron Estates in Leesburg, Florida struck Ozzy‘s tour bus, then crashed into a mansion. Rhoads was 25 years old. 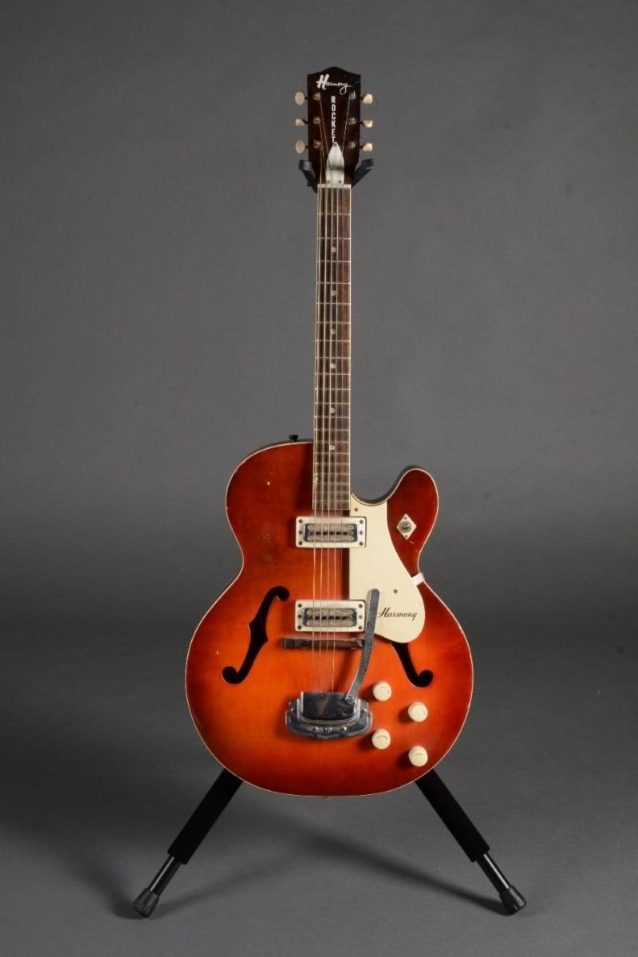 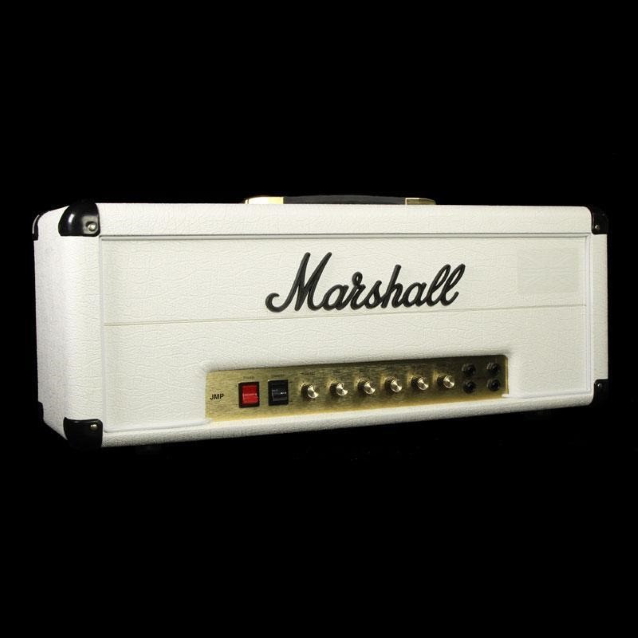