The British metal legends’ collaboration with Funko was announced on Monday (December 2) in a blog post on the Funko web site.

According to Funko, this is “wave one reimagining Eddie‘s appearances,” implying that more figures will be coming at a later date. 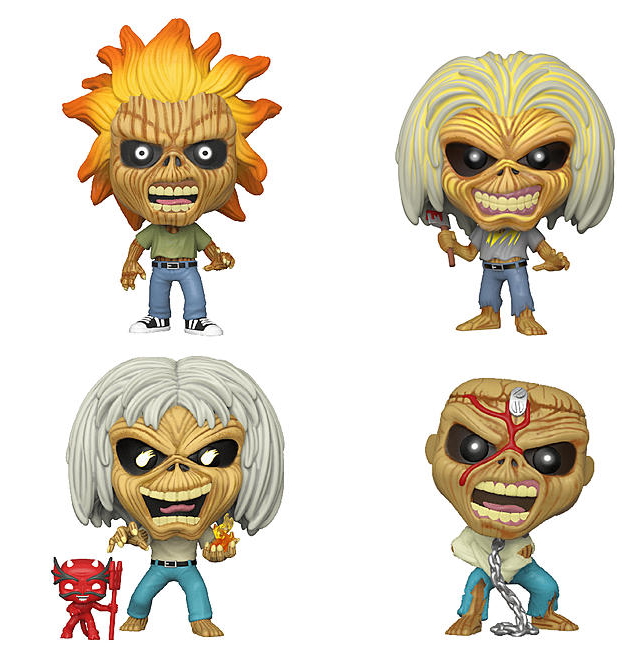