The original lineup of BULLETBOYS — presumably consisting of Marq Torien (vocals), Mick Sweda (guitar), Jimmy D’Anda (drums) and Lonnie Vencent (bass) — is being advertised as one of the performers at the third annual ’80s Rock The Dam Fest, set to take place July 25, 2020 at Beaver Dam Amphitheater in Beaver Dam, Kentucky. Also scheduled to appear at the event are headliners RATT and Lita Ford.

Earlier today, Norway’s Live Wire Booking & Management revealed that BULLETBOYS had canceled a number of shows between January and March 2020, including several dates in Norway and Denmark, because the band’s most recent lineup — consisting of Torien on lead vocals and lead guitar, Nick Rozz on guitar, Chad MacDonald on bass and Anthony Tiny Biuso on drums — had broken up.

This past September, vocalist Andrew Freeman, who had previously played with Sweda, D’Anda and Vencent in LIES, DECEIT & TREACHERY, stated in an interview with Metal Central that a reunion of the original BULLETBOYS lineup was in the works.

The original BULLETBOYS lineup previously reunited for a one-night-only New Year’s Eve weekend show on December 30, 2011 at Hollywood, California’s Club Vodka at the legendary Key Club on the Sunset Strip. Marq later told Australian journalist Steve Mascord about the performance: “It was a wonderful, wonderful night — a magical night. It was for one night only, to get together for the fans right before the New Year.”

He added, “I love Jimmy and Mick and Lonnie — very much so. We’re all like brothers; sometimes we’re feuding, sometimes we’re loving, sometimes we’re not talking. But we made some amazing music together. And it was just a wonderful night, man. And hopefully we’ll be able to come, at some point, to some resolve in the future to hopefully play some more shows. I know I’m open to it. I know I would love more than anything to continue on with it with my three other mates.”

BULLETBOYS was one of the prominent bands in the flourishing Hollywood metal scene during the late 1980s, with numerous smash hits such as “Smooth Up In Ya”, “For The Love Of Money” and “Hang On St. Christopher” off the group’s platinum-selling classic self-titled debut and follow-up, “Freakshow”, dominating both MTV and radio airwaves. 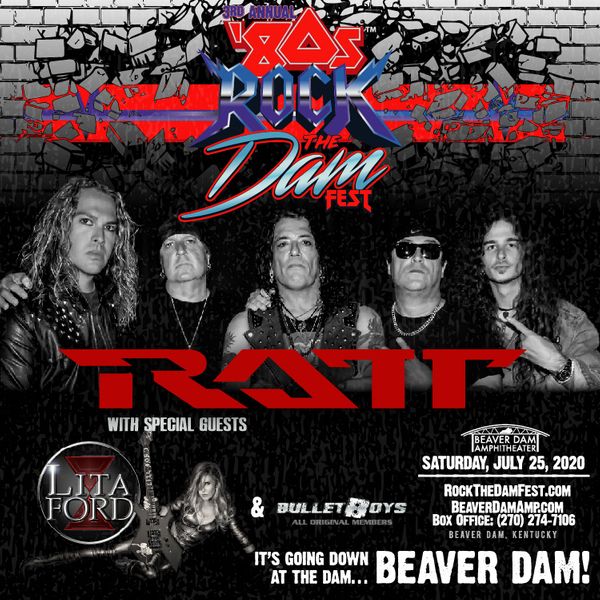