The official lyric video for the song “Like An Ocean” from Phoenix-based retro rockers KINGS OF DUST can be seen below. The track is taken from the band’s self-titled debut album, which will be released on March 13 via Shock Records/Vanity Music Group.

Chaisson states about the band’s approach: “There are some really great bands out there right now with that ’70s-style sound. But KINGS OF DUST is first-generation stuff. We were all there when it was a ‘sound’ the first time around, so I think it’s very authentic, seeing as this is what we grew up listening to.”

Recorded throughout the spring and summer of 2019 and mixed this fall at SoundVision Recording in Mesa in Mesa, Arizona, “Kings Of Dust” was produced by Chaisson and mixed by Beck and mastered by by Brad Vance (RAINBOW, GRAHAM BONNET) at Red Mastering.

The album isn’t your run-of-the-mill collection of three-chord-based love songs and standing-up-to-the man-type anthems. Beck says: “The song subjects vary from parents teaching their kids the rules of life to not letting your emotions get the best of you. Positive messages brought to life by a veteran group of musicians who don’t abide by the three-chord rock theory.” 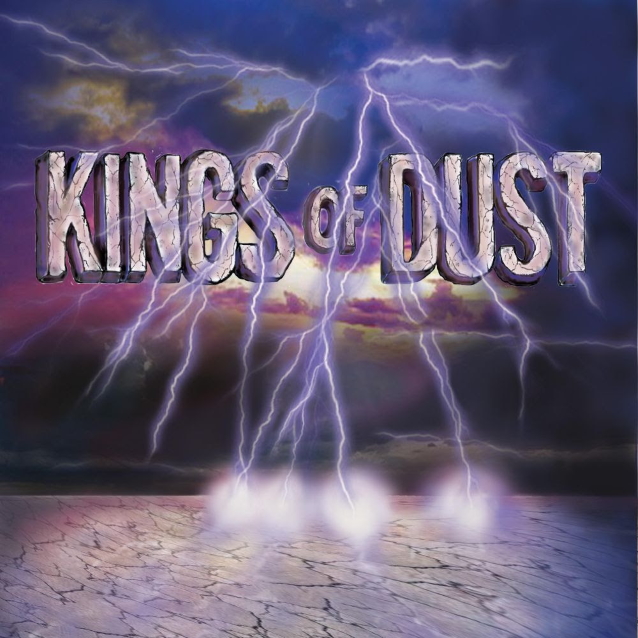