DISTURBED has released a cover version of Sting‘s 1993 single “If I Ever Lose My Faith In You”. The official music video for the track, directed by Matt Mahurin, can be seen below.

Said the band about the new cover: “We have loved this song for a long time, and even though it was released in 1993, it seems strangely applicable to today’s world. The song is about losing faith, and might initially sound pessimistic, but it’s about the importance and power of personal relationships, and how they can save you and provide solace in an increasingly confusing world.”

DISTURBED had great commercial success with its last cover, an orchestral treatment of SIMON AND GARFUNKEL‘s 1964 song “The Sound Of Silence”, which appeared on 2015’s “Immortalized” album. The band also previously covered TEARS FOR FEARS‘ “Shout” in 2000 and GENESIS‘s “Land Of Confusion” in 2005, the latter of which landed at position No. 1 on the Mainstream Rock chart.

“The Sound Of Silence” earned DISTURBED its highest Billboard Hot 100 chart position ever (No. 42 in 2016).

This past June, DISTURBED confirmed the rescheduled 2021 dates for its “The Sickness 20th Anniversary Tour”, co-produced by Frank Productions and Live Nation. The amphitheater tour, with very special guest STAIND and BAD WOLVES, will begin on July 7, 2021 at iTHINK Financial Amphitheatre and all previously purchased tickets will be honored for their rescheduled dates. “The Sickness 20th Anniversary Tour” celebrates the two-decade anniversary of the band’s seminal album “The Sickness”. On this tour, the band will perform songs off the album, as well as tracks from their most recent studio release, “Evolution”, and their extensive catalog.

Last September, DISTURBED‘s “No More” landed at position No. 1 on Billboard’s Mainstream Rock Songs airplay chart. The track, which was the third single from “Evolution”, marked DISTURBED‘s seventh straight No. 1 on the chart. 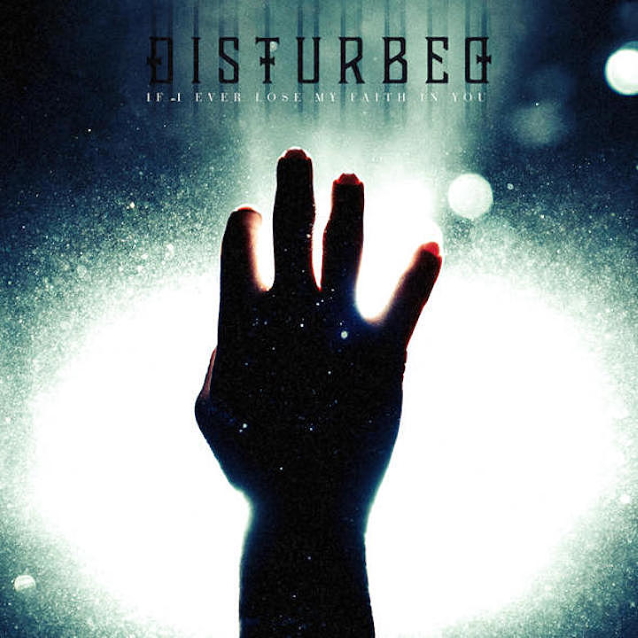