Atlanta progressive metallers MASTODON have released the official music video for a new song called “Fallen Torches”. The clip, which features a guest appearance by NEUROSIS‘s Scott Kelly, was directed by Hey Beautiful Jerk and Machina-Infinitum.

Earlier in the year, MASTODON wrote and recorded a new song called “Rufus Lives” for inclusion in the latest “Bill & Ted Face The Music” movie. 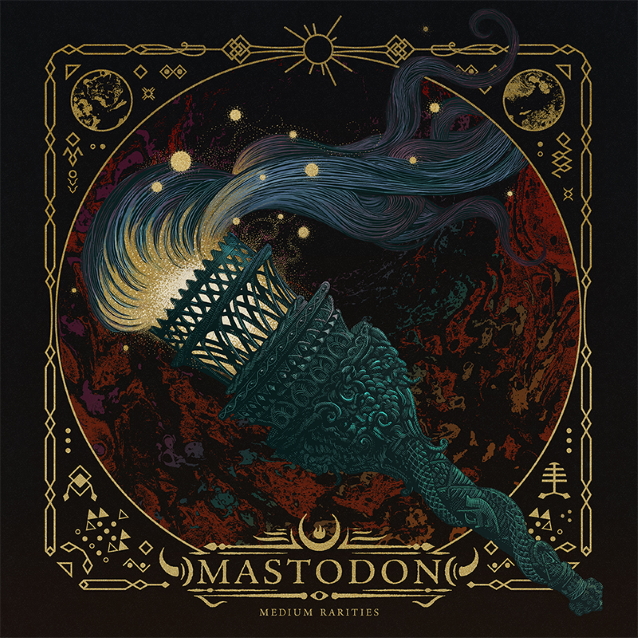