“‘Tender Heart’ came out of a personal struggle,” says Wilson, “but quickly evolved into a greater, more universal meaning. We as the human race are coming to realize realities we never dreamed we’d have to face — environmentally, culturally, financially, and health-wise. Humanity is coming to terms with uncomfortable, heartbreaking, terrifying truths. This song is for the soul whose heart is blindsided by reality, but is still soft and innocent. I hope people will identify with this song and feel they are not alone.”

“Tender Heart” follows last year’s release of “The Revolution Starts Now”, available now at all DSPs and streaming services; an official video is streaming now via YouTube. Written and originally recorded by Steve Earle, the track — which marked Wilson‘s first new music in more than two years — was met by universal acclaim from the likes of Rolling Stone, which praised it for “a sense of urgency that arrives like a jolt to the heart.” “With thrumming guitar and crashing high hat/kick drum combination, ‘The Revolution Starts Now’ is propulsive,” agreed American Songwriter. “Classic hard rock, it swells on the chorus, then falls away. Her voice is strong, somewhat dusky, retains its power.”

Ann Wilson is a true icon, known far and wide as lead singer and songwriter of the groundbreaking rock band HEART. Led by Wilson‘s extraordinary vocal power, HEART has thrilled audiences for more than four decades, earning sales of more than 35 million and well-deserved induction into the Rock And Roll Hall Of Fame in 2013. Wilson‘s second solo album, 2018’s “Immortal”, saw her putting her unique stamp on songs made famous by a number of hugely influential artists, including David Bowie, Leonard Cohen, Tom Petty, Amy Winehouse, and more. Produced by longtime HEART collaborator Mike Flicker, the album earned widespread critical acclaim, with Associated Press declaring it “an exciting, eye-opening look at largely obscure songs by big-name artists” and Goldmine praising Wilson for “her mighty vocal firepower and a far ranging creative spirit.” 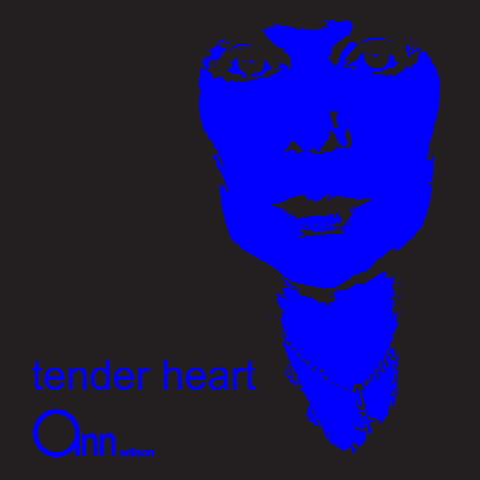