GHOST Is Back With First New Single In Two Years, 'Hunter's Moon'

Swedish heavy rockers GHOST have released a new song called “Hunter’s Moon”. The track, which was produced by Klas Åhlund and mixed by Andy Wallace, is featured in the latest blockbuster installment of the legendary film franchise “Halloween Kills”. The “Halloween Kills” soundtrack is set to arrive October 15 via Sacred Bones, with the film hitting theaters (and Peacock) the same day as well.

The creative juices between GHOST and Blumhouse, the production house behind “Halloween Kills”, began the evening of GHOST‘s headline show at the Forum in Los Angeles in November 2018. In October 2019, Blumhouse invited GHOST mastermind Tobias Forge to visit the “Halloween Kills” set and meet director David Gordon Green to get a hands-on sense of the atmosphere.

Last October, Forge told Sweden Rock Magazine that he was planning to enter the studio in January to begin recording GHOST‘s fifth album. “The actual recording will last around six weeks and then there’s two to three weeks of mixing and mastering,” he said. “So sometime in March the record should be finished, but it won’t be released until after the summer. As it looks now, knock on wood, we will then go on tour. We won’t release an album until we know that we are actually going on tour. The album release will coincide with the start of a tour. Of course, we could announce an album release date and then, for some reason, it might not be possible to tour, but that’s a whole other matter.”

In March 2020, at final show of GHOST‘s “Prequelle” tour in Mexico City, Mexico, the band officially introduced Papa Emeritus IV, the new character who will front the act for its next LP phase.

Forge performed as a “new” Papa Emeritus on each of the band’s first three LPs, with each version of Papa replacing the one that came before it. Papa Emeritus III was retired in favor of Cardinal Copia before the release of 2018’s “Prequelle”.

In October 2019, Forge confirmed to U.K.’s Kerrang! magazine that there would be a new character fronting GHOST by the time the group’s next LP sees the light of day.

“Prequelle” debuted at No. 3 on the Billboard 200 and featured the chart-topping singles “Rats” and “Dance Macabre”.

Five years ago, GHOST became the first Swedish rock band ever to win a Grammy — 2016’s “Best Metal Performance” for the song “Cirice”. 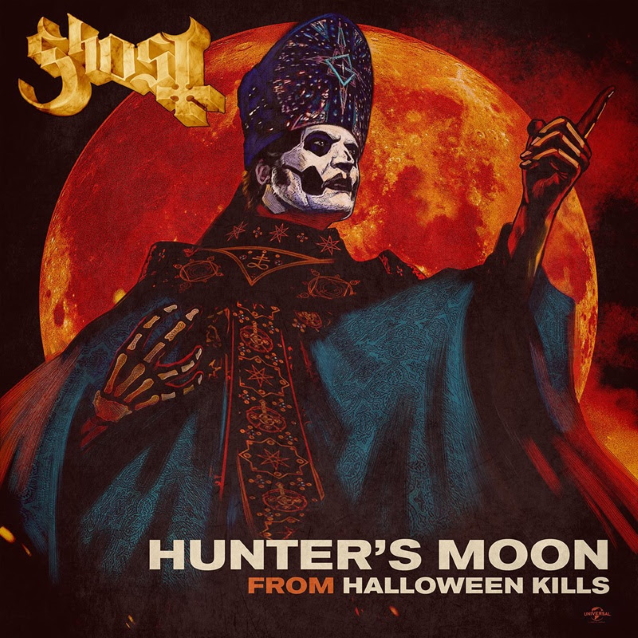 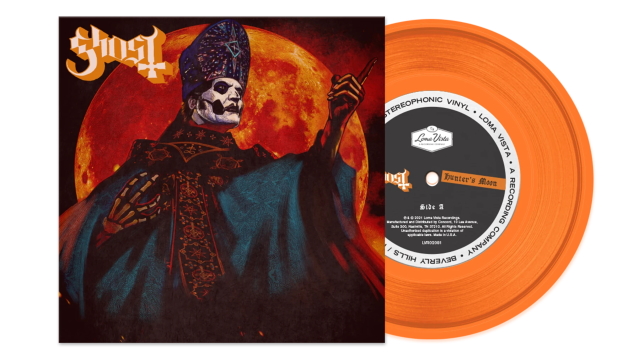