Lars Frederiksen from legendary punk band RANCID will release a new solo EP, “To Victory”, on November 19. It will be available for pre-order from Pirates Press Records this Friday, October 15.

“To Victory” is the first effort to be released solely under the Lars Frederiksen banner. He previously issued two albums with LARS FREDERIKSEN AND THE BASTARDS: 2001’s “Lars Frederiksen And The Bastards” and 2004’s “Viking”.

This solo venture for Frederiksen started back on March 7, 2020 when he sold out the landmark Oakland club Eli’s Mile High Club. Frederiksen performed a Billy Bragg-esque set. The lucky fans attending the show — which was supposed to be the first of many, including an appearance alongside DROPKICK MURPHYS on St. Patrick’s Day in Boston — had no idea that they would be the only ones to witness this unbelievable performance for quite some time. The surreal concert was treasured by the lucky few who got to see it, and has given Lars even more confidence and validation to pursue this venture. Frederiksen headed into the studio to record these tracks in the vein of his live performance — simple, raw, emotionally charged, and powerful.

“So much happened in my life starting in 2018 and is just now sorta wrapping up here currently in 2021,” remarks Frederiksen. “This entire period, especially during my mom’s passing, was a great reflection point for me and a time to dive deeper than I’ve ever been into my pagan roots.”

The album has six tracks, featuring a mix of covers and songs from his other bands — each song carrying personal meaning for Frederiksen, and each a standout performance in its own right.

With three videos on the way, and touring planned for 2022, this is just the beginning of a new venture for Frederiksen.

“There will be more to come ’cause I’m not done yet. I don’t think I’ll ever be,” he says. “As long as I have breath, I’ll unapologetically use my voice.” 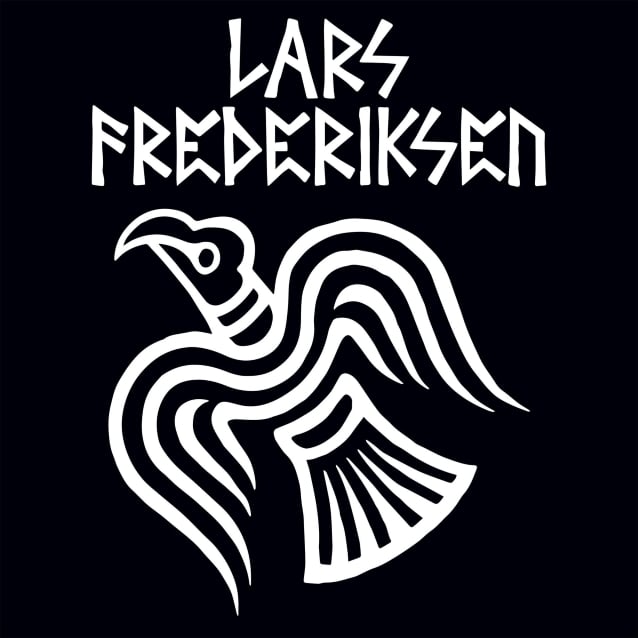